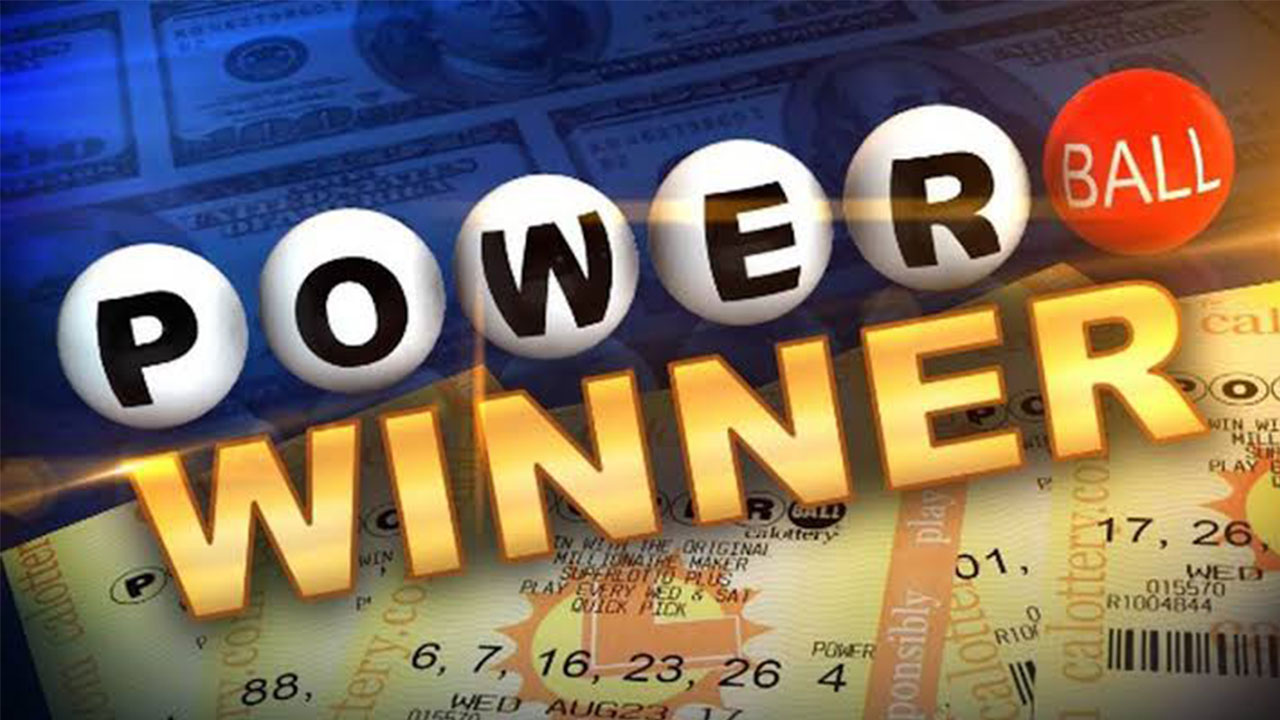 According to the California lottery release, a Sun Valley Liquor Store sold a Mega Millions winning ticket worth $2.7 million.

The massive prize ticket worth $2,694,898 sold Tuesday at Jerry's Liquor near the Intersection of Saticoy Street and Vineland Avenue, close to the Hollywood-Burbank Airport.

The winning ticket matched all five main numbers but missing the megaball number drawn on Tuesday night. There was no ticket sold with all six numbers to hit the jackpot prize.

The odds of matching all five main numbers in a Mega Millions draw are 1 in 302,575,350, according to the California lottery.

According to the Multi-state lottery association, the jackpot prize for Friday night's draw will be an estimated $22 million USD.