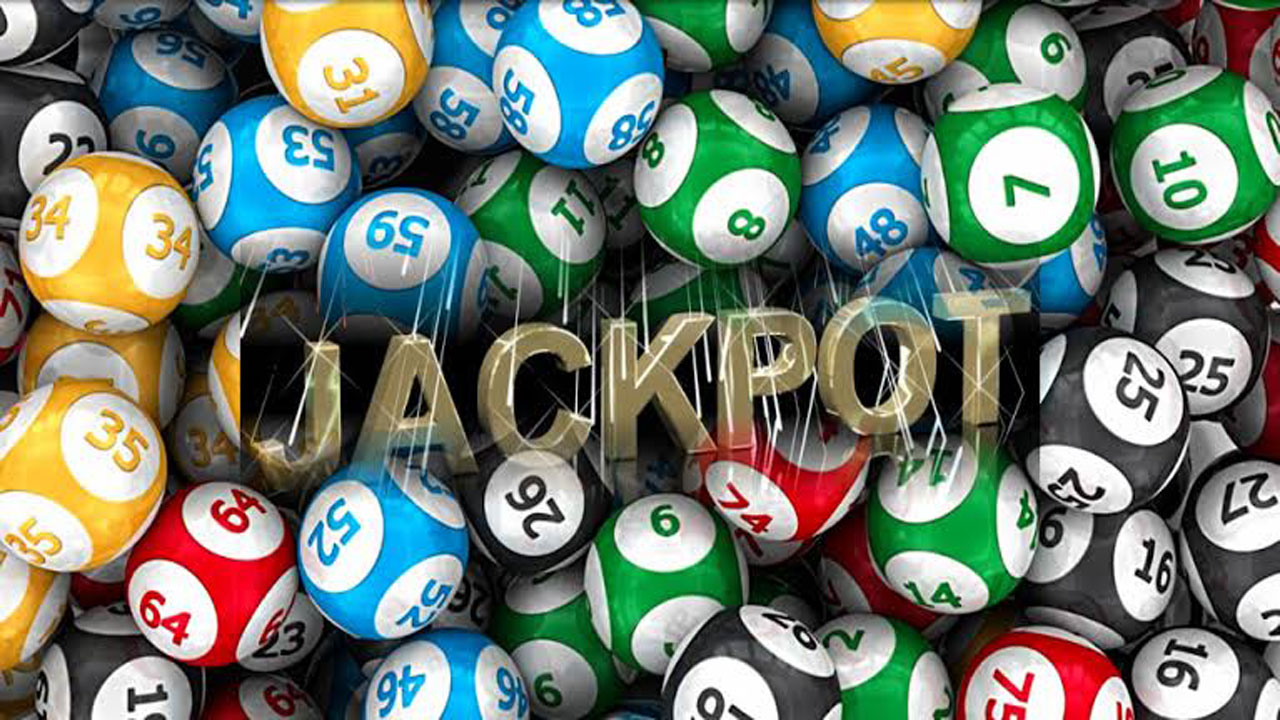 A Wexford player is Ł1 million richer after winning the top prize in Daily Million.

A National Lottery Spokesperson said, "Wexford has a new millionaire this morning after one lucky Daily Million player became the biggest winner of the night after scooping the top prize Ł1 million in Friday's 9 p.m. draw."

The lottery officials will announce the location of ticket, where and to whom the life changing jackpot ticket was sold.