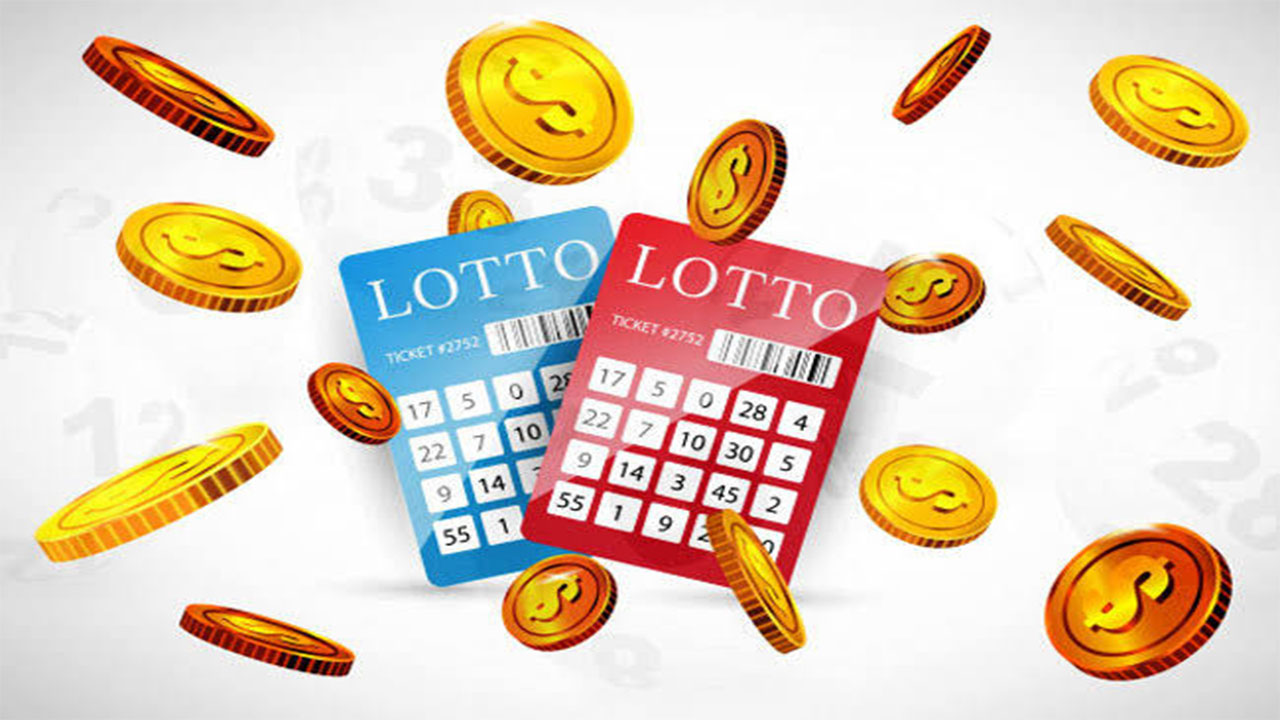 Lysyk said to the officials that he is regular lottery player and he loves to Lotto 6/49. "This is my largest win," he shared while at the OLG prize centre in Toronto to claim his winning prize.

The winner, who is a heath care worker checked his ticket using the OLG app. "I saw big winner appeared on the screen and I thought, 'woah!'" Lysyk share about his feeling when he discovered the big win.

The lucky father said it feels good to receive the cheque of his windfall. "It's exciting."

Lysyk has some good plans for his windfall as he says he plans to pay some bills and and also pay for his children's college tuition with the winnings.