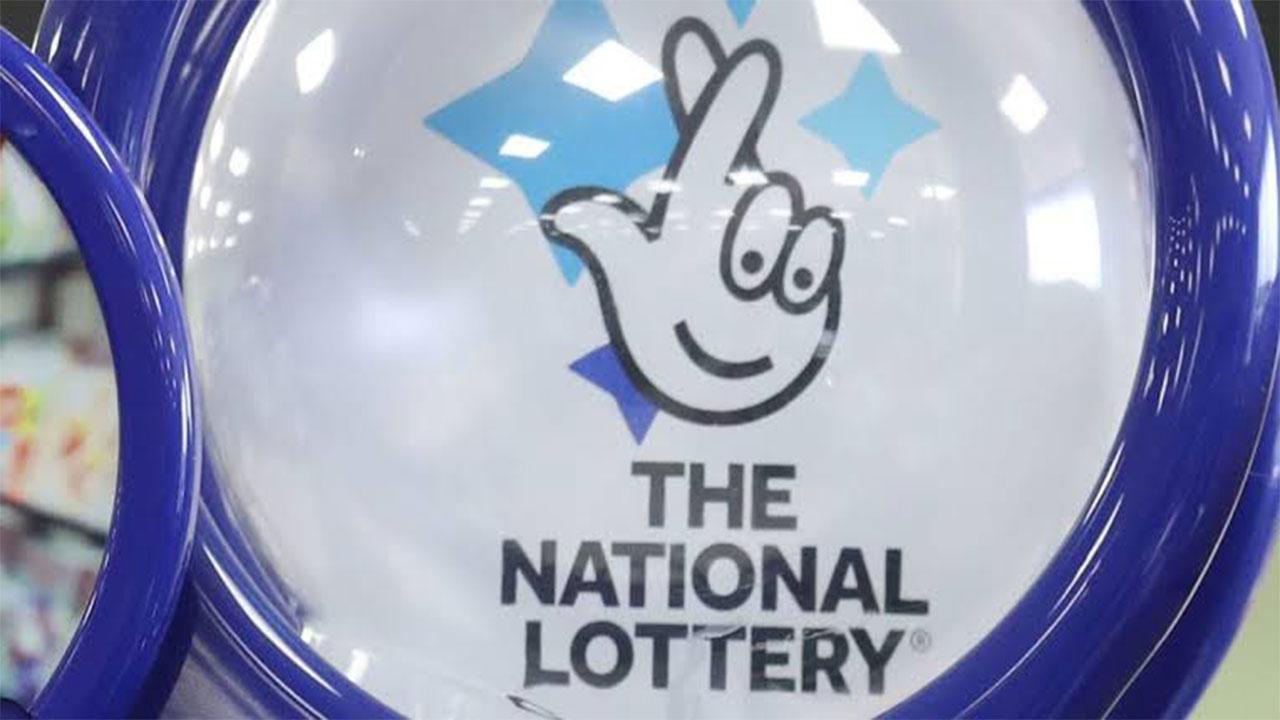 A lucky Wirral woman who is only known as Miss C won large lottery prize and she exactly knew what she wanted to buy first.

Miss C is the lucky Euromillions winner who chose to remain anonymous for her  big win. She scooped Ł293,696 from the National Lottery.

After winning the big lotto prize, the first thing she  bought with her windfall was a Mulberry handbag, which typically costs between Ł700 to Ł1,500.

The mysterious woman plans to use some of the money, which she won after playing National Lottery app's Lucky dip to buy a semi-detached house.

Camelot's Andy Carter, senior winners' adviser at the National Lottery said, "what a fantastic news for Miss C, who is looking forward to buy a new house with her windfall."

She is now one amongst the eight million players who win on the National Lottery range of games every week.