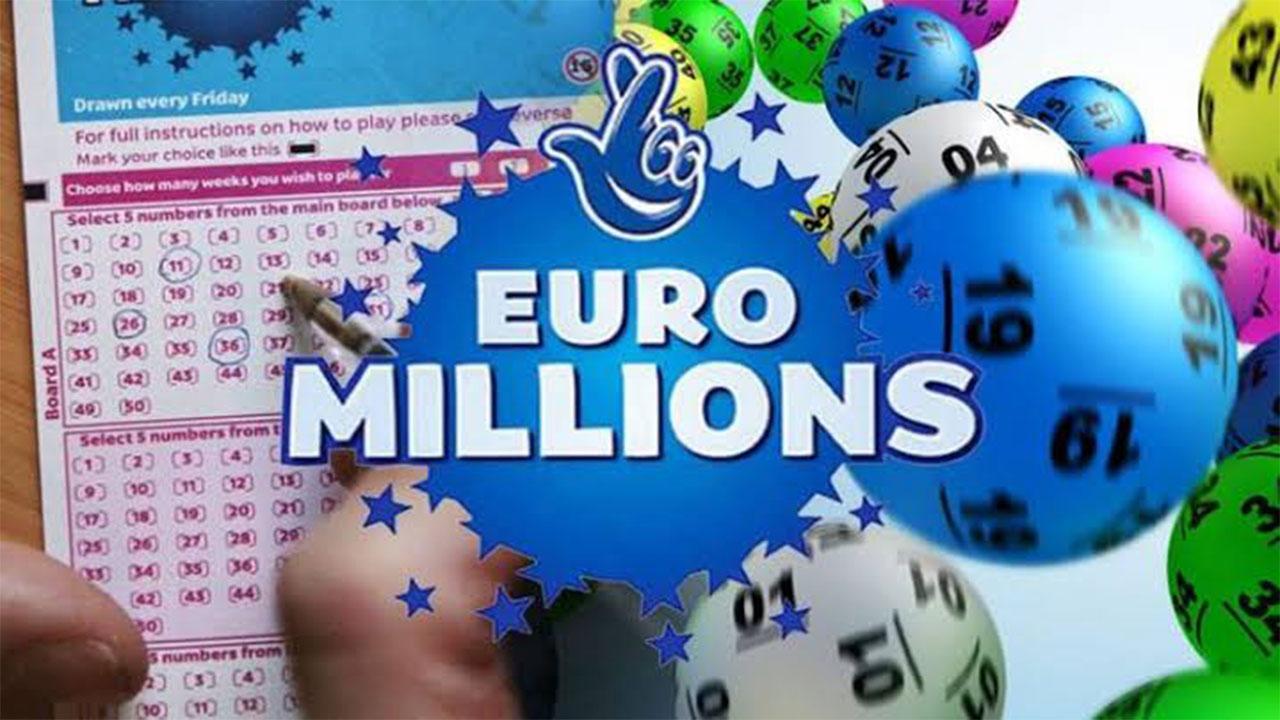 Euromillions and Euromillions hotpicks are the two popular lotteries which are played across nine European countries. Euromillions Hotpicks is a UK supplementary game based on the main Euromillions number, which offers prizes worth up to Ł1 million.

The draw of Euromillions and Euromillions hotpicks takes place every Tuesday and Friday. The winning numbers and results for these lotteries are announced at 8:20 p.m. GMT. Tonight's Euromillions Jackpot is estimated Ł33 million up for grab.

The prize money in Euromillions and Euromillions Hotpicks completely depend on the amount of numbers matched.