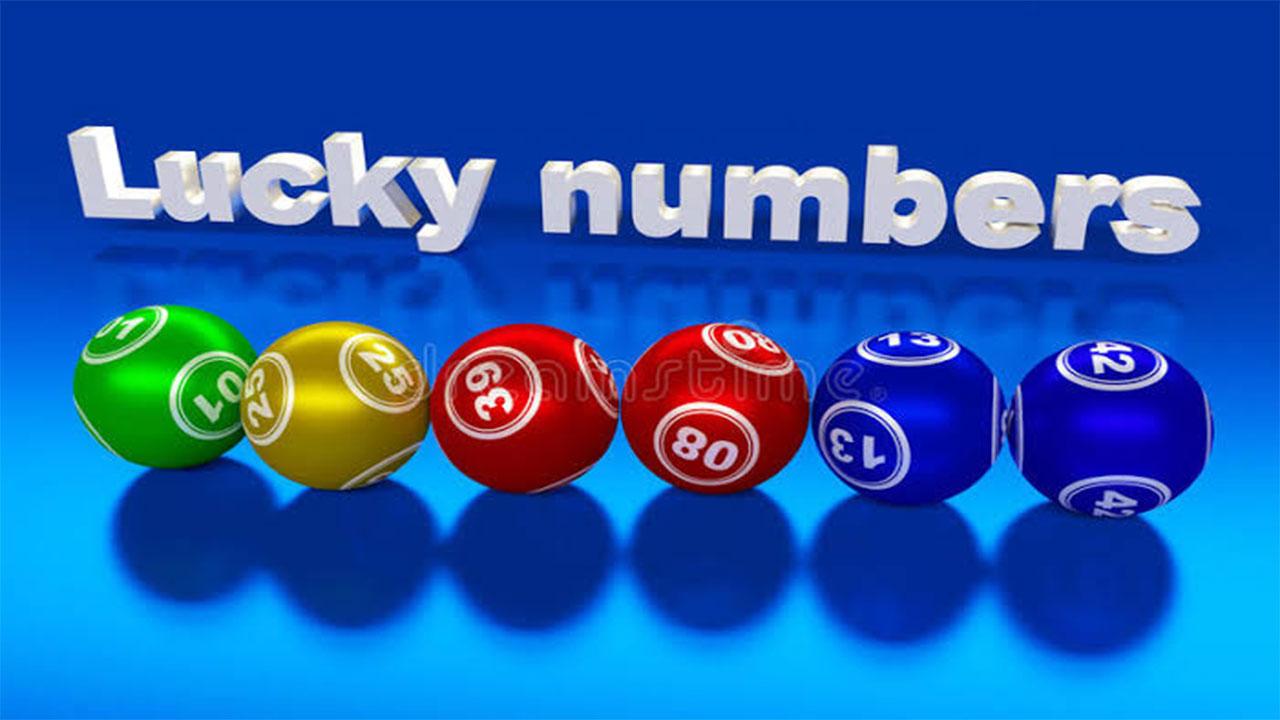 Michael Hermanson-Morton from Kirkfield finally plans to go on a honeymoon and pay off mortgages after winning $333,000 from July 6 Lotto Max draw.

According to the OLG lottery official release on July 22, Michael shared the $1 million Maxmillion prize ticket with two other players.

Michael, 52 years old is a regular lottery player, said the Lotto Max and Lotto 6/49 being his favourite games.

Michael scanned his lucky ticket on the OLG lottery app and when he saw the six digit winning prize he was stunned for a moment said the officials.

"I told my wife, 'you better come and look at this and you might want to sit down." He said.

He was still in disbelief and brought the ticket to the store because he thought it might be a mistake.

"I was so excited and amazed! I didn't think something like this would ever happen to me. My heart rate shot up and I was still shaking."

Michael plans to use his winning money for an early retirement and pay off his mortgages.

"I've been married 22 years and we've never had a honeymoon - we will now!" He smiled.