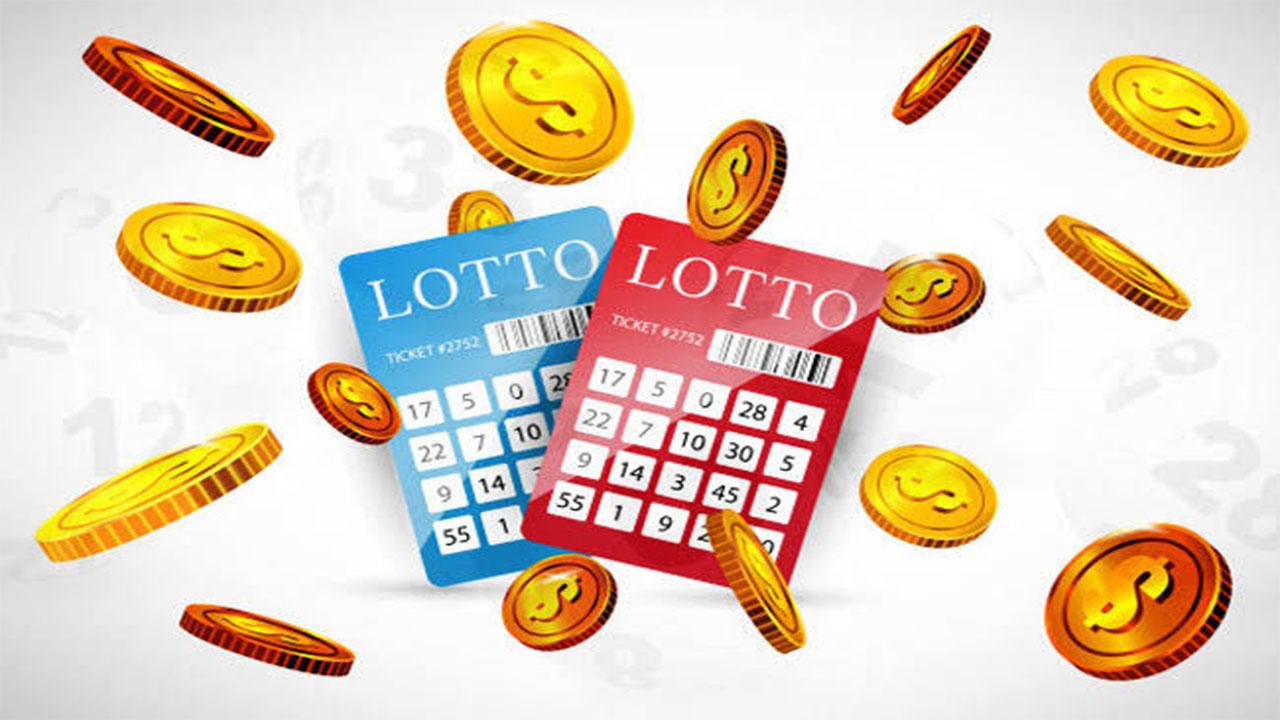 A lucky retired person from Stoney Creek won the $1 million guaranteed prize from the Lotto 6/49 draw for June 30.

"It's a great feeling; a pressure lifted off us." Said the winner.

"My wife scanned the ticket in early of one morning and neither of us could believe what we're seeing, so we called our kids over to double check." The winner said while he was at the OLG prize centre in Toronto for claiming his winning prize.

He mentioned that his kids were also surprised as them after the looking at the numbers.

The $1 million prize ticket was purchased at Circle K on Rutherford Road in Woodbridge.

Mr. Carbone said the officials that he plans for some renovation, buying a new, take a family vacation and share with his children.