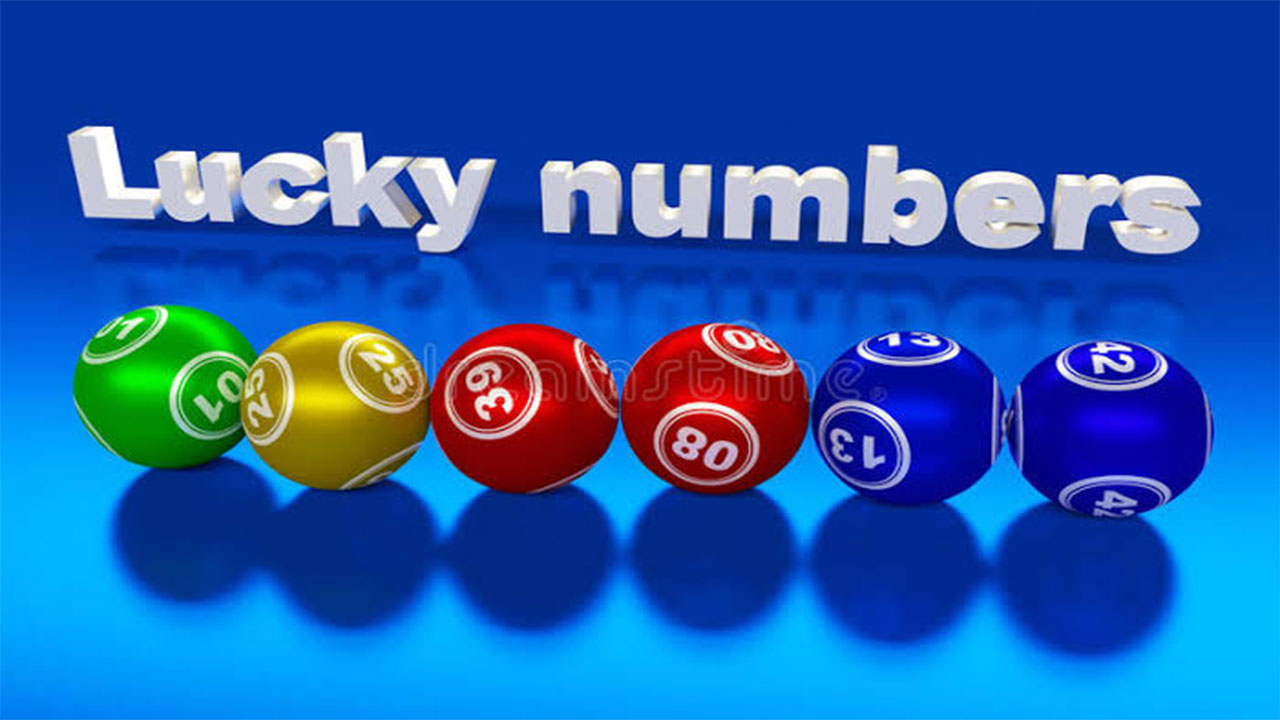 The OLG has announced how the winning $22 million Lotto Max ticket was purchased for Tuesday night's drawing.

The OLG said that the winner purchased the ticket online on OLG.ca and not in store.

"Someone will be waking up to a big surprise in their inbox." The OLG said in a release on Wednesday.

According to the OLG spokesperson Tony Bitonti, the massive winner is notified by an email through the OLG.ca system. The exact location of the winner will be not known until they come forward to claim their prize.

Meanwhile, in Ottawa, a second Lotto Max winning ticket worth $145,340 was sold for Tuesday night's drawing.