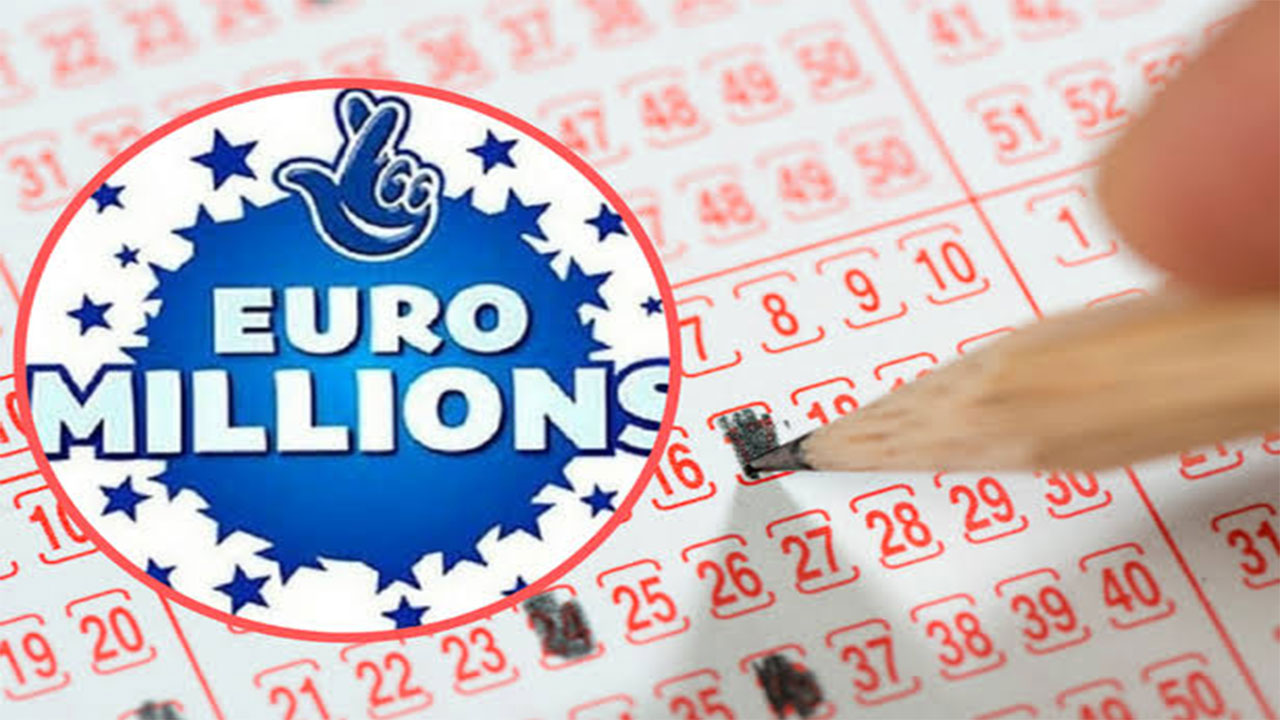 There were the last two jackpot put into play in 2021. A northern player at his forties €79 million on the internet. The big winner says he is a regular lottery player.

The day after the draw, when the winner was connecting to his FDJ application, first thought he had won €79,000. But after a few minutes he finds three more digits after the decimal point he was surprised.

The newest millionaire plans to continue working but already plans to work from home. He says priority should be given to 'your family and travelling.'

The second big winner won €19 million on December 31, 2021. The 30 years old winner is an occasional gamer, always playing via flash.

It was during the broadcast of the draw on television that he realized that the jackpot ticket was sold in France.