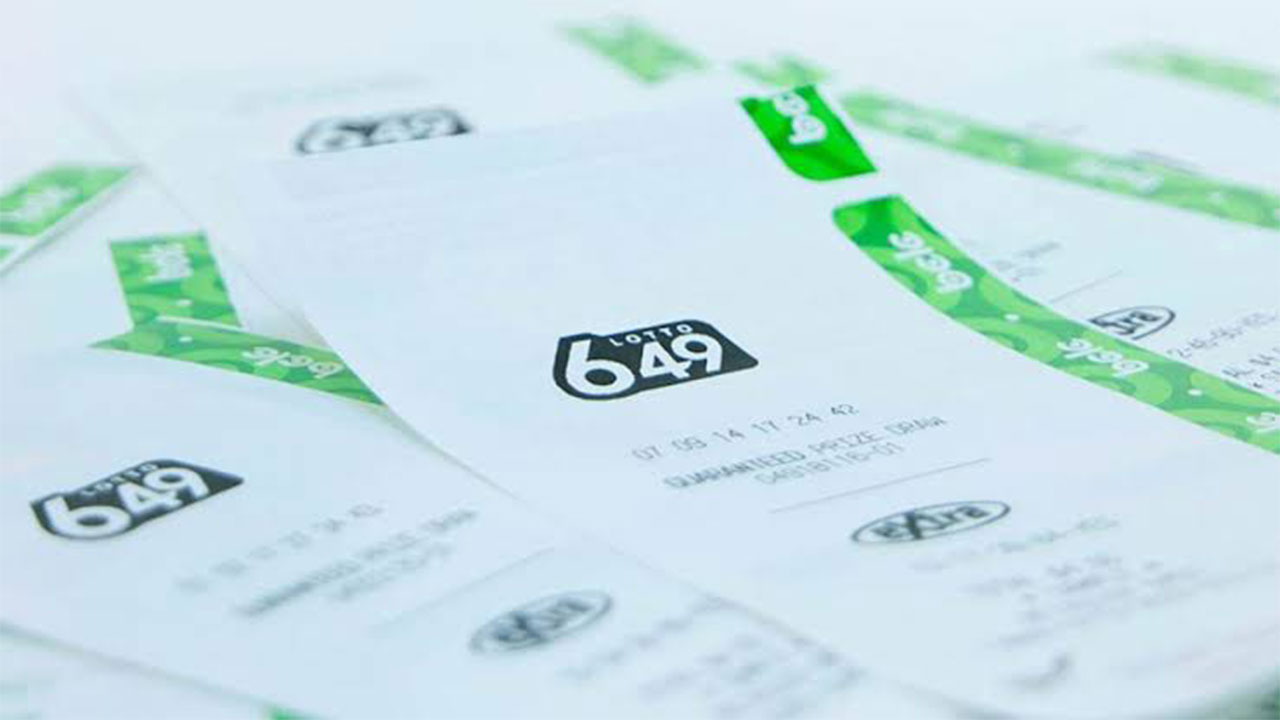 The lucky ticket holder matched the last six digits in the Extra in their exact order to claim $100,000. The winning numbers for Extra were - 5866997.

Meanwhile no one hit the $5 million jackpot prize from the draw. However, the draw's guaranteed $1 million prize was won by a lottery player in Ontario.

Another lucky winner purchased their ticket in Ontario that matched five of the six winning numbers and the bonus number to win $203,303.

The jackpot prize for the next Lotto 6/49 draw Wednesday, October 27 will be an estimated $6 million.