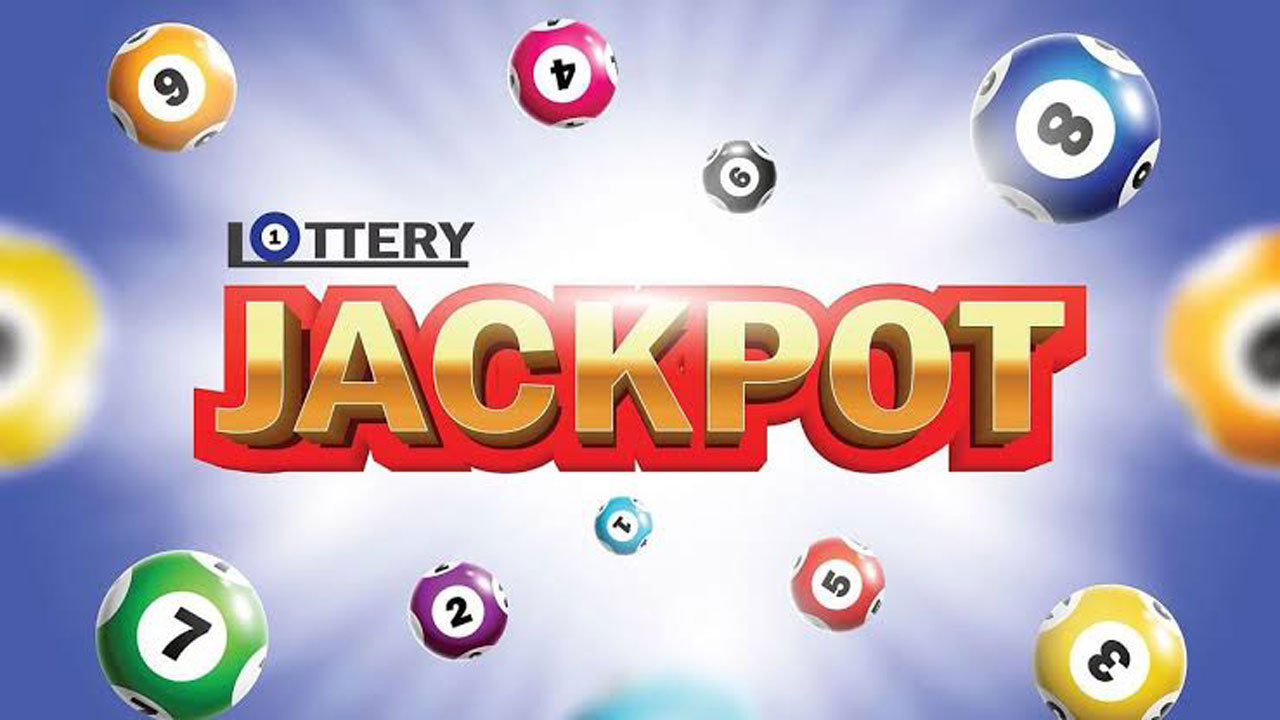 A Michigan woman was checking her email spam folder for a missing message when she spotted an email from the Michigan Lottery informing her that she had won $3 million jackpot.

Laura Spears of Oakland County told the Michigan Lottery that she had purchased a Mega Millions lottery ticket for the December 31st drawing on MichiganLottery.com.

Spears said she saw an ad on Facebook that the Mega Millions jackpot was getting pretty high so she opened her account and bought a ticket.

"A few days later, I was looking for a missing email from someone, so checked the spam folder in my email," said Spears.

The 55 years old woman said a message from the Michigan Lottery caught her eyes. "That's when I saw an email from the lottery saying I had won a prize. I couldn't believe what I was reading."

Spears said her big winning prize will allow her to plan for an early retirement.