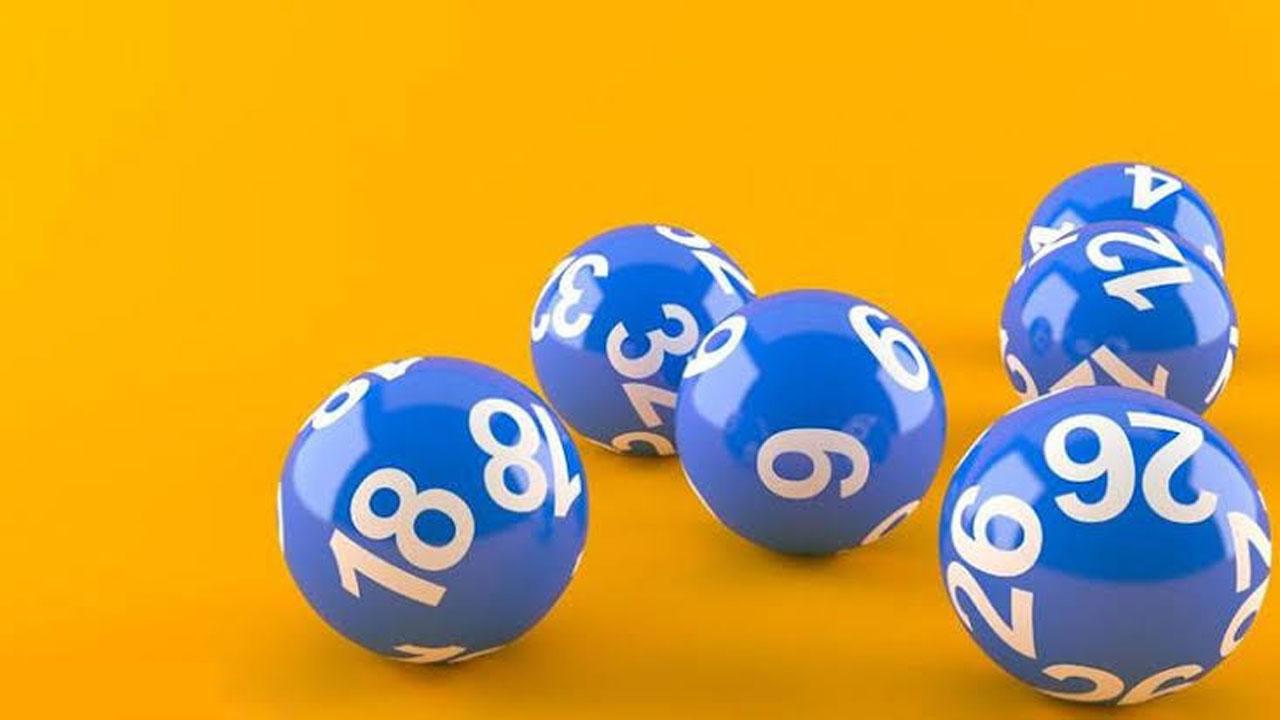 The Crown Corporation announced on Wednesday that the lotto Max lottery jackpot will reset to $10 million as there was a single winning ticket was sold in the province. The winner is still a mystery to the public and the crown agency. The winning ticket worth $44 million  prize.

The lottery officials reminds all the players to check their tickets through the official website or on the OLG app to confirm their winnings.

Lotto Max Canada lottery draw takes place every Tuesday and Friday at its usual time. The jackpot prize for the lottery is capped at $70 million.

In addition to the jackpot prize, the OLG lottery announced and expiring cash prize ticket worth $10,000 from August 4 draw. The winning ticket was purchased from Etobicoke and it will expire soon.

The agency reminds all the players from that region to check their existing ticket to collect the prize of CA$10,000.