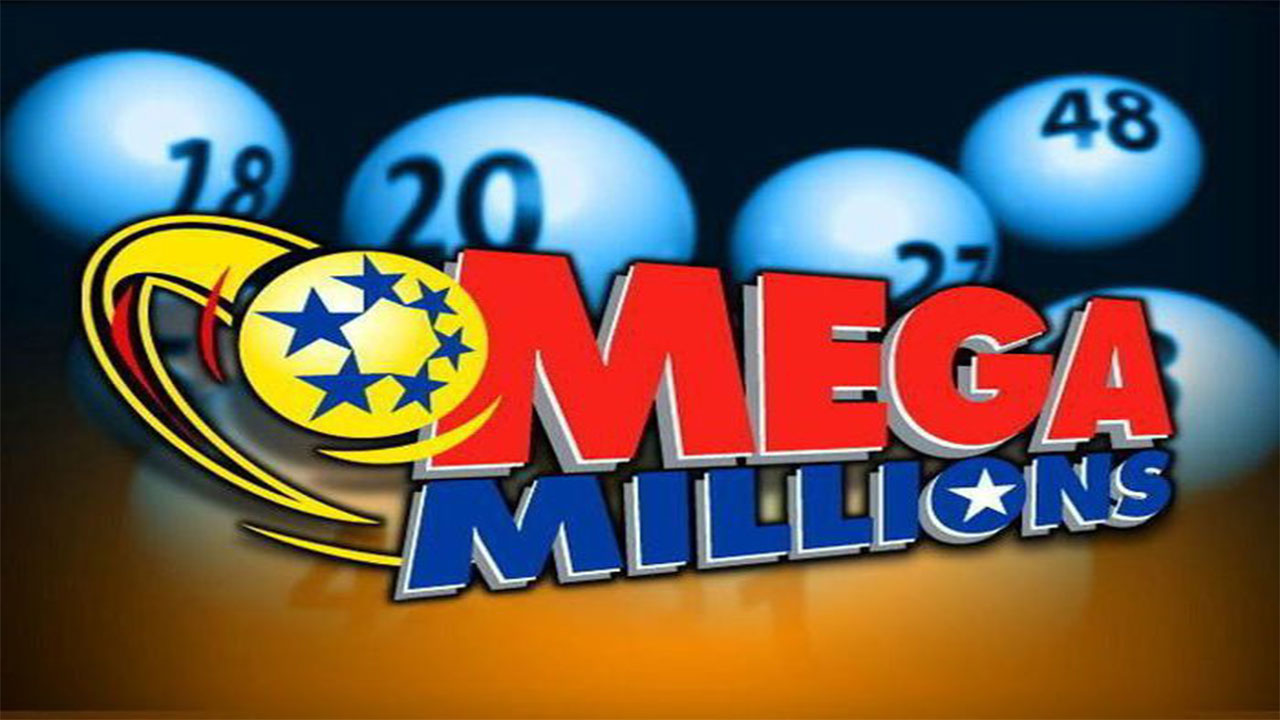 The Mega Millions lottery result will be announced at 11 p.m. E.T. The Jackpot prize is $20 Million for Friday's draw. Winning numbers for the MegaMillions lottery are as follows.

The last draw was on September 21, 2021 and the Jackpot prize was $432 Million. The Mega Millions lottery winning numbers were 36, 41, 45, 51, 56, 13. If you have matched the winning numbers then you can go to the Payout page to check how much you have won. You can check the Past Winning Numbers in the last 50 draws here.