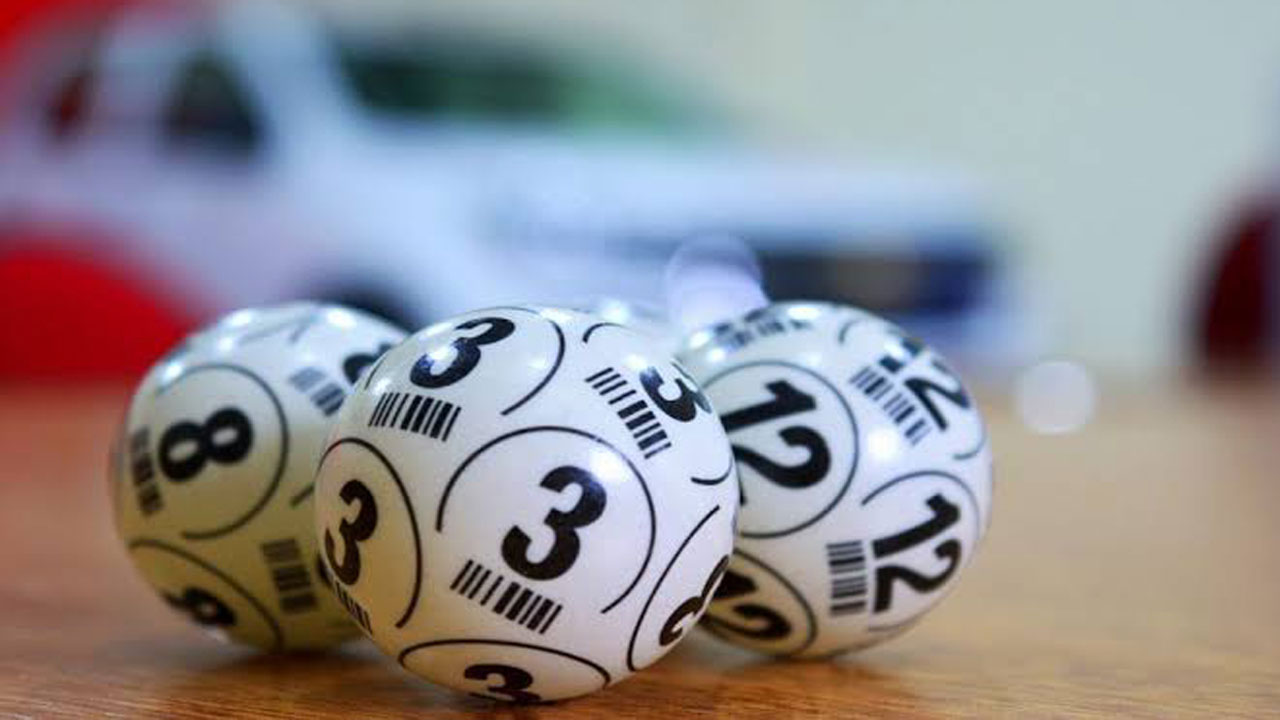 "I wanted to share my news with someone" Ontario lottery winner says. The winner found himself in predicament after hitting a big prize and no one was around to share the news with.

According to OLG, Guelph resident Vittorio Billiato won the massive $50,000 in an Instant Bingo draw after playing the game regularly.

"This is my largest win over $100," he revealed while collecting the prize at the OLG prize centre in Toronto.

"I started shaking. I had to get a drink of water and double check the ticket." He said.

After he discovered the big win, Billiato was forced to go on a wild goose chase to get ahold of his family members who failed to pick up the phone.

After calling his children and sister with no luck, he was finally able to share the good news.

"I wanted to share my news with someone! I called my son in law and finally got a hod of my daughter. She came over right away and gave me a big hug." Billiato joked.

The old retiree plans to share the winnings with his family.