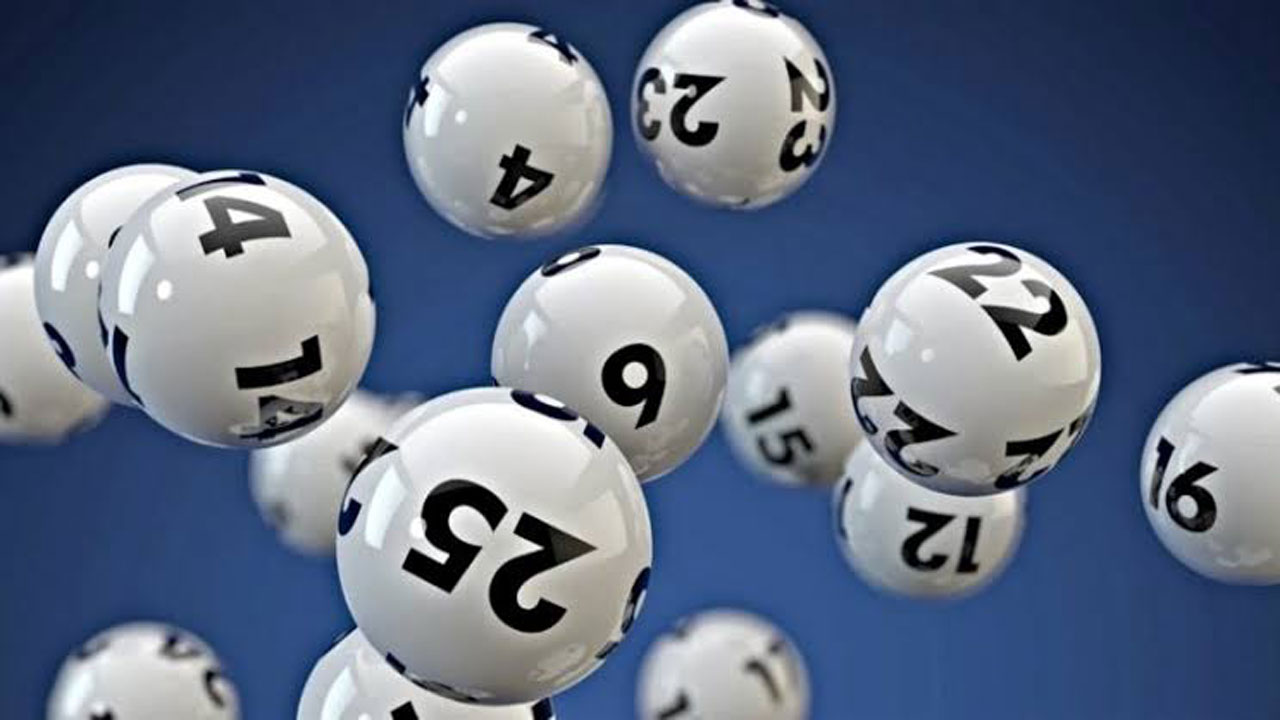 Del Rosario said he checked his ticket using ticket checker but he thought it was broken so he went to another store.

"The second ticket checker confirmed it, but I was still in disbelief," Del Rosario said. He kept questioning the amount of threes on the screen when he saw $333,333.

Del's winning ticket was a share of $1 million Maxmillion prize with two other lucky winners.

The officials said, Del Rosario is a traveller, nature lover and health care worker. He says his mind was full of rushing thoughts about the people he love and what he can do with money like this.

The 28 years old winner plans to share the money with his family. "My parents won't have to work so hard, my siblings will have the chance to get ahead. For myself, I'm considering upgrading my education to have some specialized skills."

The big winning ticket was purchased at McLaughlin Road in Mississauga.