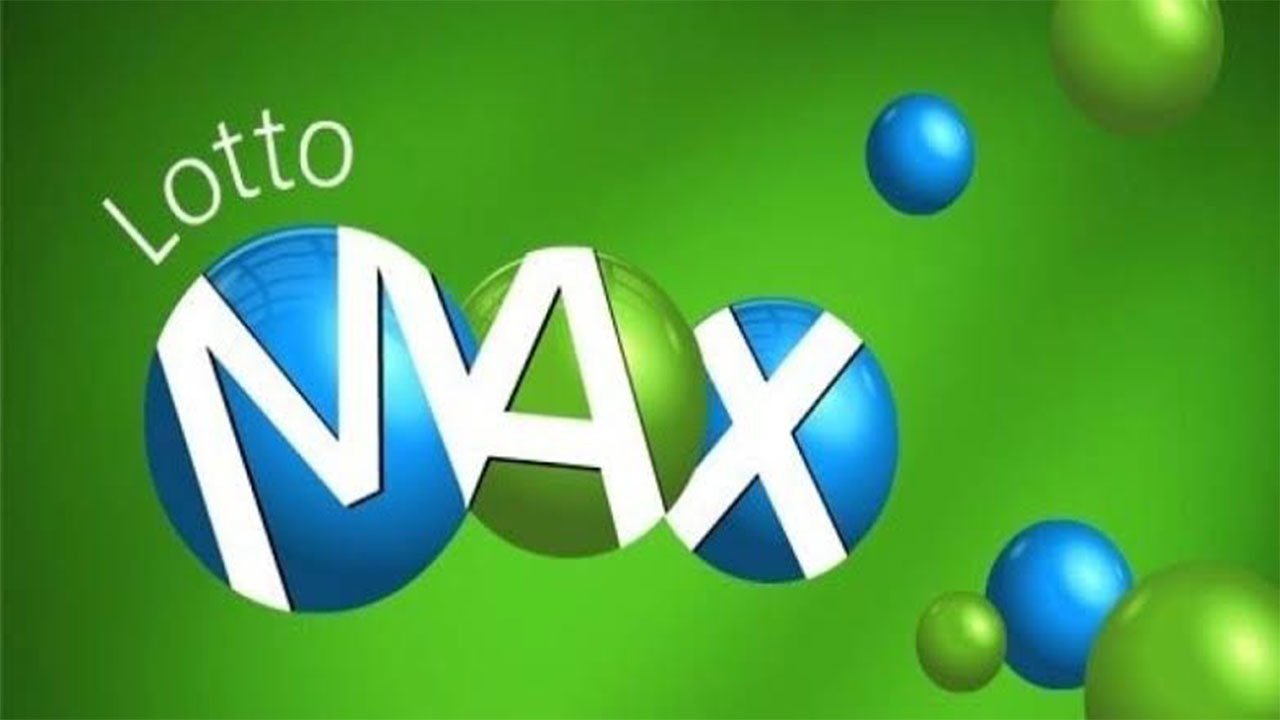 The Langley resident says that even buying a Lotto Max ticket was a last-minute one while she was out shopping, a decision that has clearly paid off.

She bought her ticket from the Shefield & Sons on 204th Street in Langley.

When Warren initially scanned her ticket, she thought something was wrong or had malfunctioned.

“I scanned my ticket on the wall scanner, and my first thought was the machine was broken. I was in such disbelief, I had to check three times if I really won.”

Aside from using the Lotto Max money to pay for a dream trip to Greece, Warren  like so many other lottery winners in BC is planning to search for a home.

EuroMillions jackpot rolls up to Ł191m

A lucky Naugatuck man wins a big jackpot worth of $30,000 recently

A winning lottery ticket in sold out in Lancaster County recently

Michigan lottery releases its first ever $50 scratch off lottery ticket

Cash 5 lottery ticket worth over $488K sold in Lancaster County