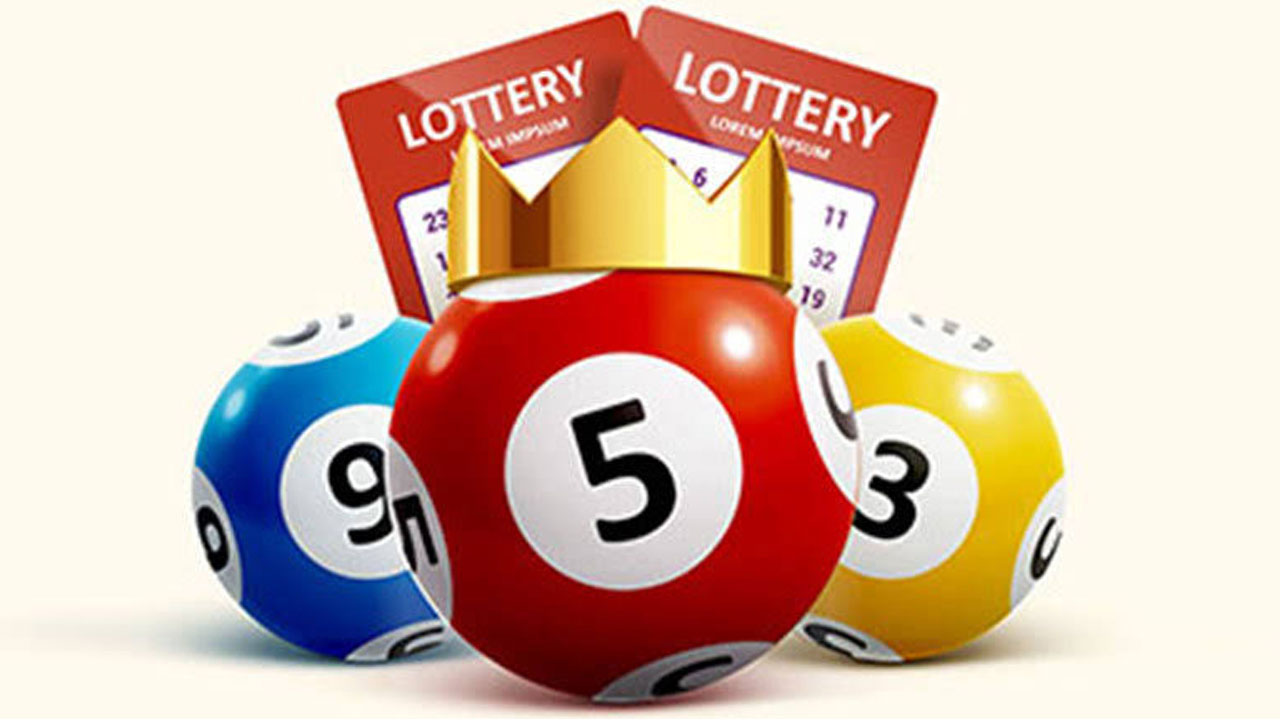 "Every Monday, my wife asks me, 'Did you make me a millionaire?' I knew she would ask me again when I got home and...I told her that I won a million dollars," Emery said to the officials.

But it took his wife a while to believe him and she even told him to quit joking around.

"When she realized I was serious she started crying." He said.

When he saw the one and a bunch of zeroes, he thought it was a binary-error code. He couldn't believe at first.

Emery purchased his life changing winning ticket at a 7-Eleven on 200th Street in Langley and checked at a nearby Shoppers Drug Mart.